If you have been following Rob on twitter (@thisisrobthomas) you learned a little something recently.

For example, these tweets from Rob:

"The secret is out. I've been in LA taping THE VOICE and mentoring with team CEE-LO! MUCH FUN!"

"When you do @NBCTheVoice they leave you a chocolate "the voice" plaque in your hotel room. Swanky."

So its official! Check out Rob helping out team Cee-Lo Green on NBC's The Voice in the near future :)

Some pictures to check out as well: 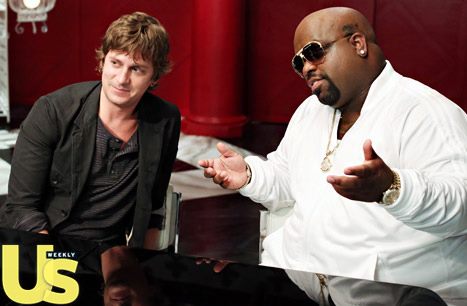 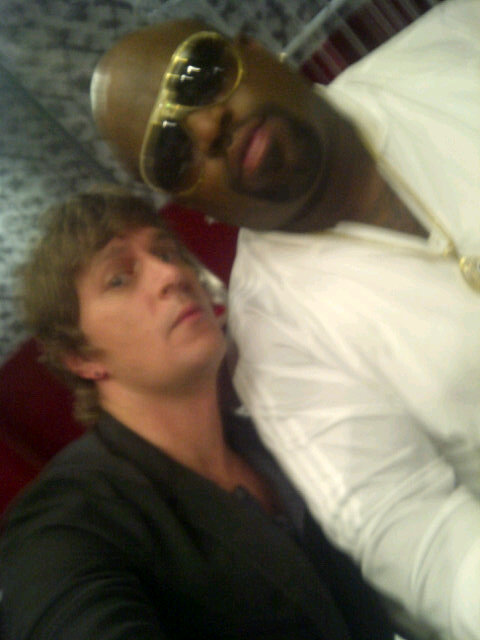